We are ready to represent you in your drug-related charge!

In Maryland, Washington, D.C., and Virginia, it is unlawful for any person to knowingly or intentionally manufacture, distribute, possess, or possess with intent to manufacture or distribute most controlled substances. Although each jurisdiction varies its penalties, it is important to speak to an attorney if you are charged with any type of narcotics-related crime.

Also, the laws are constantly changing, so consulting with one of the attorneys at The Iwashko Law Firm will help guide you through the process so that you experience the best possible outcome.

GIVE US A CALL TODAY

YES! Here are some of the differences between the above three jurisdictions:

Maryland – In Maryland, marijuana is listed as a Schedule I controlled hallucinogenic substance. Simple possession (possession without the intent to distribute) of less than 10 grams in Maryland is a civil offense (fine not exceeding $100 for first-time offenders, $250 for second-time offenders, and $500 for third or subsequent offenders). Possession of between 10 grams and less than 50 pounds of marijuana is a misdemeanor with a punishment of up to one-year imprisonment and a fine not exceeding $1,000. Possession of 50 pounds or more of marijuana carriers a punishment of a minimum of 5 years imprisonment and a fine not exceeding $100,000. Offenses involving the use of marijuana in public carries a civil fine of up to $500. However, qualified patients can receive a medical marijuana card, which will allow for the purchase of marijuana from licensed dispensaries in the state. In addition to the dried-leaf variety of marijuana, dispensaries in Maryland have plans to process medical cannabis into various other products including capsules, oils, creams, vaporizing pens and a peanut brittle-like substance called “shatter.” However, Maryland does NOT permit use of edibles, such as brownies, gummies, cookies, etc.

Washington DC – In non-Federal portions of Washington DC, Adults 21 years of age or older may possess up to two ounces of marijuana in public, and cultivate no more than six plants (with three or fewer mature at any one time) in their primary residence without penalty. If multiple people live in the same primary residence, then the residence may house up to twelve plants (with six or fewer mature at any one time). Also, all the proceeds of the harvest may be kept in the grower’s primary residence. HOWEVER, the SALE of marijuana in DC is PROHIBITED, and the transfer of only up to one ounce of marijuana to another person 21 years of age or older is permitted. Smoking marijuana in public is not permitted but is usually handled by authorities via citation instead of incarceration. It is important to note that marijuana is 100% PROHIBITED on Federal land, and Federal Agents (including Secret Service) can arrest someone for possession of any amount of marijuana, even on non-Federal land.

Virginia – Possession of marijuana in Virginia is a Class I misdemeanor punishable by no more than 30 days in jail and/or a fine of up to $500 for a first offense. A second or subsequent offense is punishable with up to 12 months in jail and/or up to a $2,500 fine. Possession of less than a one-half ounce of marijuana is simple possession (possession for personal use). Medical marijuana cards are available in Virginia for qualified patients. HOWEVER, possession of a medical marijuana card in Virginia only provides an affirmative defense if a user is arrested and/or prosecuted, and the affirmative defense applies ONLY to oil products. The oil must contain at least 5mg/mL CBD or at least 5mg/mL THCA-A, and may contain no more than 5% THC. The affirmative defense DOES NOT APPLY to flower, to other products, or to products outside the allowed cannabinoid ratios.

In Washington DC, is it legal to sell a t-shirt (for example) for $150.00, and then give my customer some marijuana as a “gift?”

The short answer is NO. Although it is legal to gift up to 1 ounce of marijuana to another person in Washington DC, there can be NO EXCHANGE of money, goods, or services for the gift. Many have attempted to circumvent the law by claiming that the exchange of money was only related to the purchase of the t-shirt, but the authorities are not convinced, and various pop-up parties have been raided as a result (causing countless arrests). 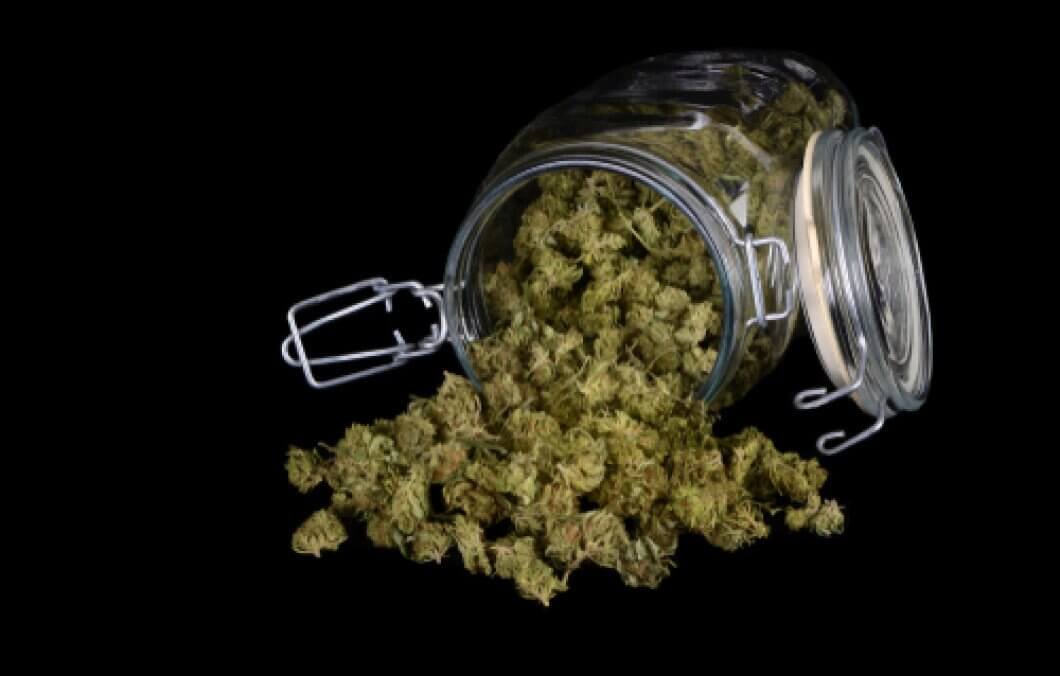